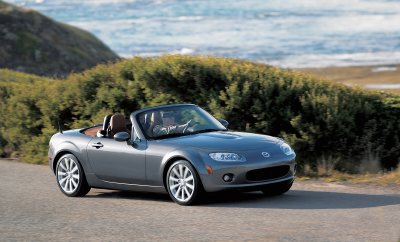 Read our story on the new MX-5, from yesterday, here


Receive the news by e-mail, SUBSCRIBE to our free weekly newsletter here.