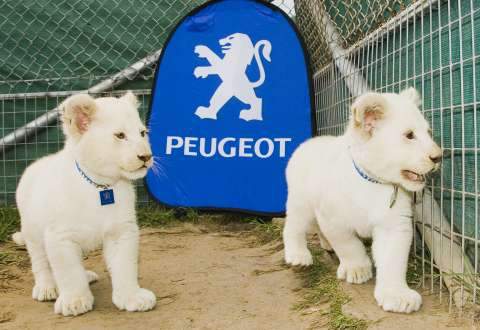 Mogo Zoo has been recognised internationally through its conservation work with Resources Nepal regarding the red panda and has also supported Indonesian zoos which house sumatran tigers. In 1997, Mogo Zoo worked with the RSPCA to provide a magnificent new home for two jaguars and two tigers who had been acquired from a private collection.

A further testament to the zoo’s good work was seen when two snow leopard cubs were born at Mogo Zoo in 1999. Snow leopards are notoriously difficult to breed and these were the first to be born in the Australasian region for over a decade. In 2003 another two were born.

Mogo Zoo has caught the eye of local and regional media and are now recognised as a major tourist attraction on the south coast of New South Wales. Mogo Zoo is the proud winner of the 2002, 2003 and 2005 Regional Attraction Award in the South Coast Awards for Excellence in Tourism.

Mogo is a NSW south coast town on the Princes Highway, situated between Batemans Bay and Moruya. The zoo is located in Tomakin Road, Mogo.